Android Oreo is now official and officially announced by Google. Android O is a latest androd version operating system . This version can also called Android 8.0. This Android version is officially named as Oreo by Google.This operating system will roll out in many devices all over the world. But there is something you need to know that the Android 8.0 or Android Oreo will not roll on all smartphones. 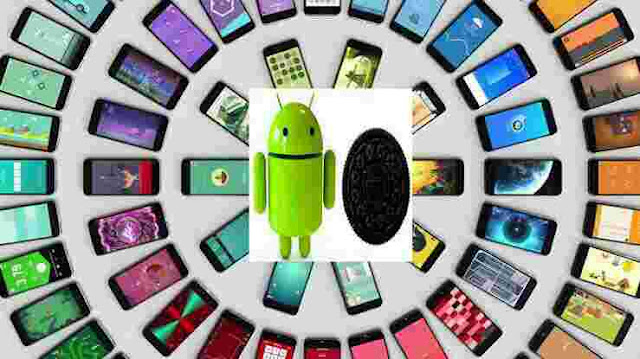